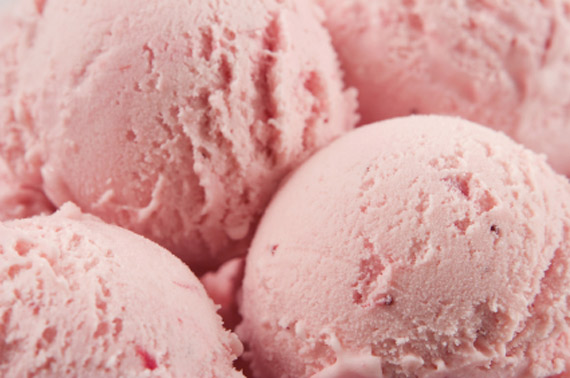 Yogurts are very popular desserts. Frozen yogurt made from dairy products such as cream and milk is frozen and take on the same texture as ice cream when it’s ready to eat. Ice cream lovers that enjoy their ice cream but want to try a slightly healthier alternative will love frozen yogurt – a creamy and cold sweet dessert.

Although frozen yogurt, ice cream and gelato are all frozen desserts, they are all different from one another. They can all be eaten out of cones or cups but the manufacturing process is what usually separates them. Gelato for example is a popular Italian dessert. It is mainly made of churned milk, has less sweeteners and flavourings than ice cream of frozen yogurt and has a very creamy texture. Frozen yogurt on the other hand is made when milk, probiotics and ‘good bacteria’ are added together, yogurt is made. Due to the good bacterial content which can help your digestive health, frozen yogurt is much healthier than ice cream.

Frozen desserts date back to Asia thousands of years ago, and there have also been references to their use in Ancient Rome by Emperor Nero. However, it wasn’t until the 1970s (over 200 years after frozen desserts were introduced to America) that frozen yogurt started to get noticed and it then wasn’t until the 1980s when the health aware population took a genuine interest in the dessert.

With a slightly more tart taste than ice cream, and far less calories than its unhealthier rival, frozen yogurt has soared in popularity, especially in recent years when there has much more awareness of health and the obesity epidemic.

There are so many varieties of frozen yogurt in terms of brands and flavours that it can be quite difficult to choose from including:

Whatever your favourite flavor and whether you have it in a cup or cone you are sure to find a variety you like. You could even try different flavor toppings drizzled over the yogurt to give it an extra depth in flavor – you will love it!

Posted by RecipeBridge Staff Writer May 20th 2012
Share this:
Categories