Home / Recipes / What is Marbling? 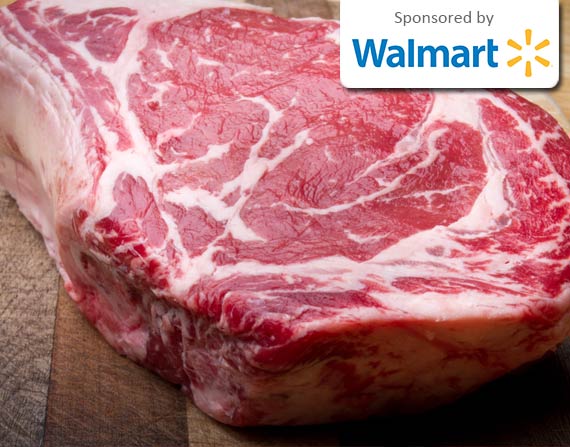 Marbling adds to the desirable quality of steak cuts

When it comes to selecting a steak, many people will look at the type of cut, grade and also the level of marbling within the meat. Marbling is the effect a piece of meat has when thin threads of fat run through the cut of meat. A good level of marbling is considered one of the most desirable qualities that a cut of meat can have.

The steak marbling can be a result of the way the cattle are looked after. Kobe cattle for example is famous for being looked after by being massaged every day, hand fed whole grains and given beer to drink. In general, cattle fed plenty of grain have a higher chance of getting a good fat content into their flesh, ensuring a better quality of meat and a better flavour.

Grading of steak can be affected by the amount of marbling. For example, a prime grade steak will have a very clear marbling effect where thin strips of meat are visible on the surface of the steak. A choice grade steak may have a little marbling, but as it is considered as a lower quality than prime steak, the marbling effect may be less clear or the streaks of fat may be fewer and thicker. A select grade steak is likely to have a very low or no marbling whatsoever. As this is the most basic grade of steak, marbling is rarely found in select grade meat.

Marbling is usually associated with top grade steak mainly for the reason that it adds fat to the cut. As fat adds a great flavour to meat, the evenly distributed streaks of fat in a prime cut of steak add fantastic flavour and also keep it tender. When the streaks of fat are thick in the steak, they give the steak a much tougher texture.

In terms of appearance, steak marbling is attractive to look at and is one of the best things to look for when selecting your ideal cut of steak. Steak marbling is pretty to look at, and the meat should be a bright red colour with evenly spread out strips of fat running the whole way through it. These will add more flavour and also make the connective tissues much softer to the touch.

If you love plenty of flavour and tenderness is the deciding factor when choosing your steak, you will need to pick the right cut with the best marbling effect. Find steak recipes on Recipebridge. The tenderloin, rib and short loin generally have the best marbling effects and therefore produce the tastiest and most tender steaks cuts.