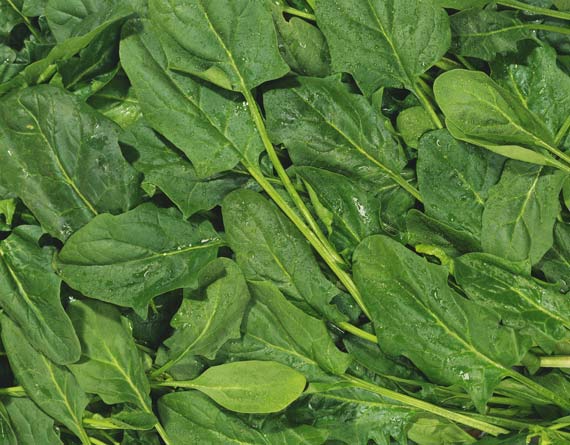 Although ‘rocket’ is the name that many of us will know, it is also called arugula and that is its most common name in some parts of the world such as the USA. A dark green vegetable, it is often used in salads and other recipes and has a very distinct flavour.

Its peppery taste is very much a love/hate with many people but when used in the right recipes it can truly enhance the flavour of a dish.

Arugula is often found in Italian cuisine, and if you look at its history it has Mediterranean origin plus its uses by Romans in Ancient Rome. It used to be grown for its leaves as well as its seed and its most famous use as an aphrodisiac.

Arugula is often used in salads not only to add more flavor, but also because it is the perfect low fat ingredient for a healthy salad with a similar peppery taste to cress.

We absolutely adore this delicious Ricotta and Arugula Pie – it’s great for dinner with the family!

This is a great warming spring recipe and you can even serve with a little arugula salad with garnish too!