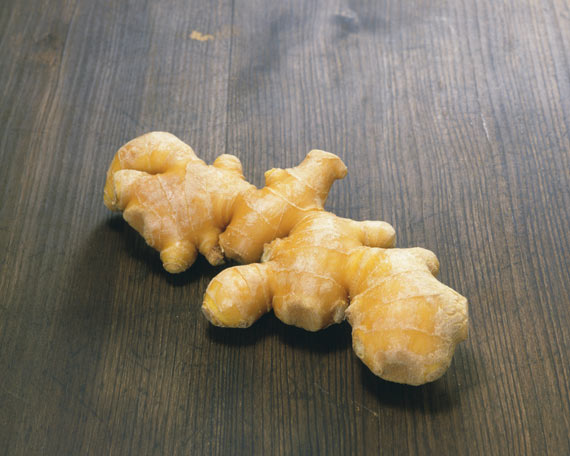 You may have tried gingerbread men, or you may have added ginger to your curries or sprinkled it over your desserts. You may have tasted it without even realizing it! With the ability to (literally) spice up any dull recipe, there’s no doubt about it; ginger is a great cooking ingredient.

Ginger is basically a spice that is made from the stem of a plant, also known as a ‘rhizome’. It can come in many different forms and is used as an ingredient in cooking, cosmetics and also medicines.

What makes Ginger so great?

The fact that it is so versatile makes ginger a great spice. Not only is it a fantastic ingredient for so many recipes, but it also has many health benefits too. It is widely used for medicinal purposes in many cultures across the world and acts to stimulate the circulation, treat burns, ease spinal and joint pains plus many others. By adding ginger to your meals, you too can reap the benefits of this fantastic sassy spice.

When it comes to using fresh ginger in recipes, there are many options for those who want to try it. Ginger can be added to lamb tagine, Thai fish cakes, shrimp stir-fry plus many other dishes – just look on Recipe Bridge if you want to give any of these recipes a go or find any other recipe that you might want to try. Of course, ginger isn’t just used for culinary purposes; it is also used in a many beverages too. Ginger ale isn’t called ginger ale for nothing you know!

There are so many different forms of ginger that it really can be used in any recipe; it can be fresh, dried, pickled, ground, crystallised, preserved or candied. With each form comes a different use. For example, candied ginger can be used in baking recipes. Even for those that don’t like ginger, you will love the taste candied ginger adds to simple dessert recipes.

Powdered ginger is also a great ingredient when baking decadent sweet treats, and the spice of the ginger really does add to the flavour of the dish too. Cinnamon and ginger can especially complement each other when making gingerbread people – and it’s also a great way to get your kids enthusiastic about cooking with new ingredients and trying something new.