Home / Recipes / A Sweet Start to the Day with Doughnuts

A Sweet Start to the Day with Doughnuts 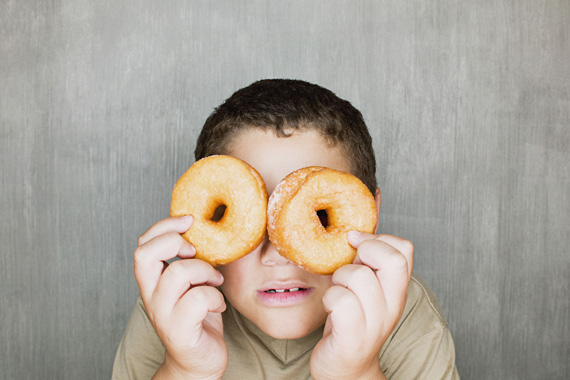 The first Friday in June is celebrated as the National Doughnut Day, so celebrating this sweet treat is a big part of this day. Doughnuts have been around for centuries and have developed and evolved in both shape and flavor over the years.

Doughnuts were originally native to some countries in Europe, and in the 15th century, Germany, England and the Netherlands loved the creation of doughnuts, where many flavors were created and tested – even savory styles were popular at this time! Some people say that the doughnut was in fact invented by the Dutch, and in 1847, a Dutch sailor Captain Hanson Gregory was sent to sea with doughnuts made by his mother!

Overall, there are hundreds, maybe even thousands of doughnut varieties in the world. They can be fried or baked, and each country tends to have their own unique way of producing their version of a classic doughnut. Cinnamon and chocolate topped doughnuts are most popular in Australia, and Denmark doughnuts are made without the whole, covered in sugar and jam is served as a side order!

Unlike traditional doughnut recipes, new variants on the classic creation s have been developed over the years. These include treats such as doughnut balls and beignets. Ideal for desserts, doughnut balls are fried and can be dipped in sugar or syrup and are best served hot with a crispy coating of sugar. A beignet, also known as a ‘fritter’ in England, is deep fried pastry often with fruity fillings. Savory versions are also popular with those that don’t have much of a sweet tooth!