James Bond’s “Martini – shaken, not stirred” is probably the most famous character catch phrase. However, other than the 007 style, there are stacks of other types of martinis that require a lot of alcohol, creativity and an open mind to make some of the best mixtures ever.

The martini actually was named after the Californian city of Martinez in the late 1880s which at that time these strong cocktails were made of gin and vermouth. Nowadays, some martinis are made with gin and others made with vodka. The iconic cone shaped martini glass which the drink is served in has been especially designed to stop the ingredients from going flat or separating. Olives are often placed in the drink to add a more unique flavour to both the drink and to the olive itself.

Here are a few of our picks: 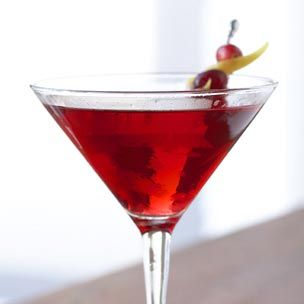 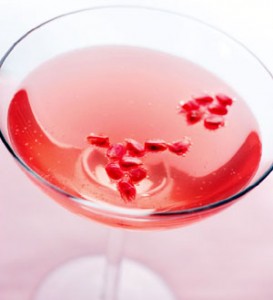 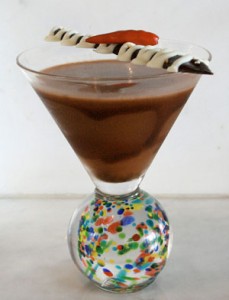 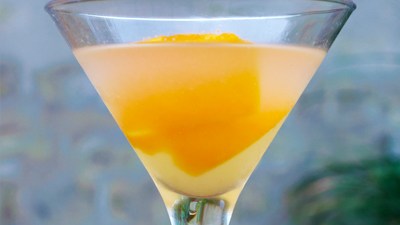 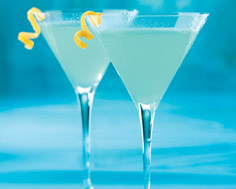 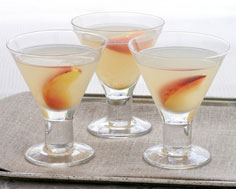