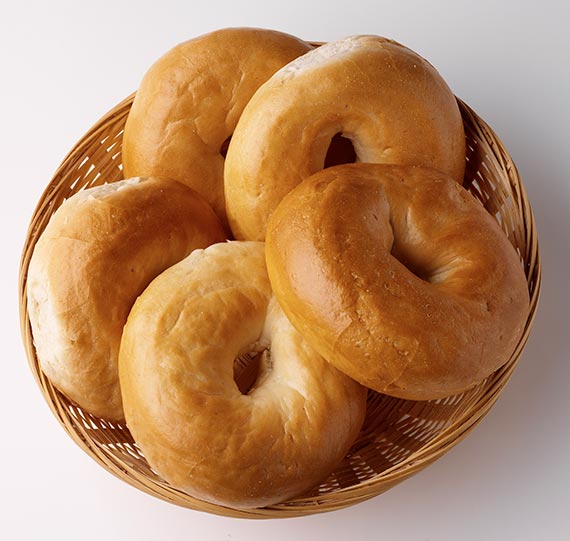 A traditional Jewish American dish, bagel with lox is a quintessentially New York style dish which can generally be found in many New York deli’s plus a number of other food places that have now accepted the popularity of this delicious meal.

History of Bagels and Lox

Bagels have been around since 17th century Poland, and it was around this time that bagels became part of the Jewish tradition as at the end of the Sabbath a quick bagel could be baked up ready to eat. Lox, a sliced and cured salmon, is something that has been around since the 1800s when salmon became more of a commodity when barrels of this cured fish began being shipped to the east coast of the USA.

Nowadays, the bagel and lox tradition is probably so popular because it can be eaten at breakfast, lunch and dinner, making it a wholly versatile meal which is full of rich flavours and wholesome textures. National Bagel and Lox day is a great day to try it if you haven’t already, and you’re sure to love it if you like both of its main ingredients – bagels and salmon!

How to Prepare Bagel and Lox

Bagels and lox is a traditional dish but it has a good place in society today. When preparing it, always ensure that the lox is the most prominent flavor. You will need:

Although there isn’t a ‘correct’ way of making bagels and lox, some people can get very angry if you don’t do it the right way! If you like to try lots of varieties of foods however, bagels and lox can still be experimented with. Try these:

With these varieties you don’t need to restrict yourself, just try different flavors to see which brings out the taste of the lox best and you’ll soon have a new favorite bagel dish.