Easter Food Traditions Around the World 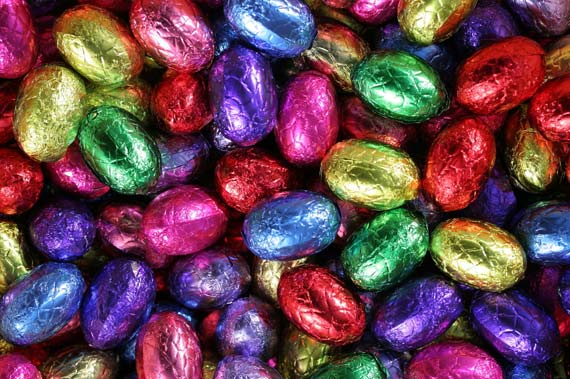 With Christians making up about one third of the world’s population, it is no wonder that Easter is widely celebrated around the globe. However, Easter is also celebrated by plenty non-Christians and it is this time of year which is a great time to start celebrating spring too! Different traditions come hand in hand with the Easter holidays, so if you want to celebrate like so many other people out there, read on…

Easter parades are a big thing in America, and although not as popular as they once were, these processions of people are still a chance for people to dress up in fashionable and colourful clothes. There is traditionally a parade held on Fifth Avenue in New York City, but there are others elsewhere too of a more informal type. Rolling eggs is a big Easter activity for children, and painting eggs and going on egg hunts is also a huge tradition in America and other places in the world.

The Sydney Royal Easter show is a huge Easter event in Australia, which celebrates Australian heritage and many rural aspects of the island. Taking in place in the autumn rather than the spring, the Easter period in Australia is a huge build up to the winter months. Although the Easter bunny is a huge symbol of Easter in many cultures, it isn’t very welcome in Australia. The rabbit is seen as a “crop destroyer” down under, so it has been replaced with an endangered species of bandicoot – the Bilby. Chocolate bilbies still let the Aussies get a chocolate fix – but ensure a totally rabbit-free Australia!

Celebrated even more than Christmas, Greek celebrations of Easter are very different to America and Australia. The Greek Orthodox faith that dominates Greece views Easter as not just as the traditional Good Friday, Easter Sunday and Easter Monday. Greek Easters are very sacred occasions where traditional foods such as Eater breads and simple dishes are made so as to focus on worship. Church bells ring continuously on Holy Friday, flags are hung at half mast, eggs are painted red, and flowers are taken to church by women and children. Lambs are eaten on Easter Sunday, and the day is packed full of festivities.

Lamb is also prepared in France as the main Easter Sunday meal, and similarly to the American traditions, the French also roll eggs down hills and have eggs scattered around households ready for Easter egg hunts. In mourning for Jesus’ crucifixion, church bells are not rung from Good Friday until Easter morning. Also, instead of the traditional Easter bunny, the French also have an alternative animal to represent the time of year, as April fool’s Day is on the 1st April, paper fish are stuck to as many people’s backs as you can get away with!